Work: the future is already here

How is the concept of work and employment evolving? What trends will shape the future of work?

I recently joined a panel discussion exploring future of work. When preparing for it, I decided to approach the topic by applying the same way of thinking my team (Chair in Digital Economy) uses to imagine future of industries impacted by the digital economy. Together with others on stage — Sally Dominguez, Ashley Fell, Bronwyn Lee, and Jason McDonald — we engaged in an hour-long discussion, exploring opportunities and discussing exciting future ahead of us. Here are some thoughts that I shared with the audience. 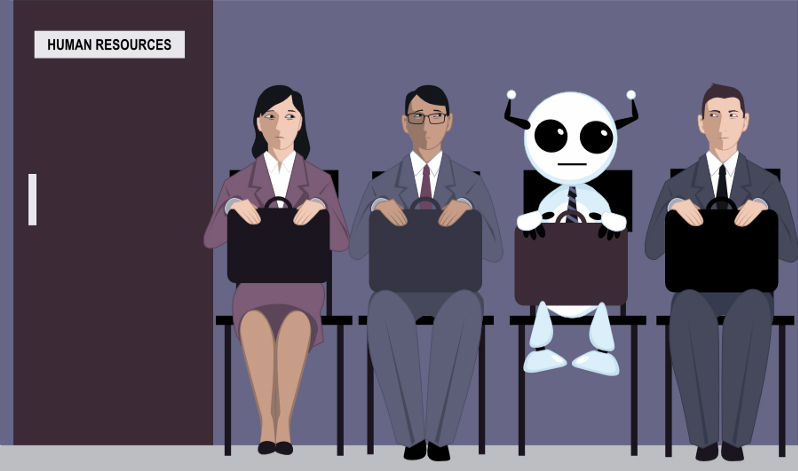 Employment as a concept is changing

We tend to think about employment as an immutable concept. However, just like any other construct in society, employment is evolving. There was a time when there were no employers and employees — the concept did not exist, we were just “making a living”. Similarly, it is possible (and likely) that the idea of employment will disappear from our vocabulary at some point in future, being replaced by another approach. I like to think about the evolution of employment in five stages:

These three trends may shape future the most

Given the fifth stage of employment — individualisation of employment (I like to call it Employment 5.0) — is imaginable in the coming years, I am expecting we will see the following three trends growing in dominance:

Will employment evolve as described above? Will these trends come true? It is truly impossible to say so with confidence — so many factors may influence the future. However, none of the points above is a wild, futuristic, speculation: they are all weak signals that — in my opinion — we should currently be paying close attention to.

The Chair in Digital Economy is a joint venture and a globally unique partnership between, QUT, PwC, Brisbane Marketing and the Queensland Government. The Chair sets a world-class standard for collaboration among academia, industry and government. With all its partners, the Chair in Digital Economy has a shared goal to explore and develop new creative opportunities in an age of great disruption.