The evolution of the digital strategy 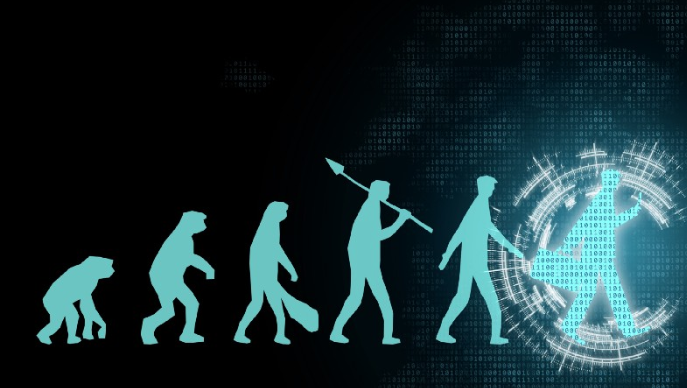 The advancement of technology, and our increasing sophistication with its use, have driven several profound shifts in notions of digital strategy.

In the Digital Strategy of the Future Report we have identified four stages of digital strategy. We’re currently in the third.

“Digital” used to be essentially synonymous with information technology. So it makes sense that strategy began as little more than plans to digitise existing processes. With the technology available at the time, as well as the tendency to keep IT departments separate from the whole, there was little possible beyond increasing efficiency and reducing costs.

Documents and processes were made digital, processes were automated, but this was largely a reactive endeavour. Large retailers, for instance, used computers and databases to find profound efficiencies in their supply chains.

The second stage kicked off as companies sought to use new innovations to create new revenue streams and business models. Increased connectivity and digital literacy opened up new opportunities to target and cater to consumers, for instance. For organisations the focus shifted from digitising back office operations, to digitising marketing and identifying new customers and ways of servicing them.

E-commerce is one example, representing a profound shift in sales channels and how customers were served.

This also setup the next phase — something that should be familiar as its where we are currently. Increased digital competence among managers saw digital strategies become company-wide efforts to span technology and business, drawing and adapting the best of both. Organisations that can coordinate across time and space, building new products using new business models, like subscriptions.

While not all organisations have reached this stage, there are ever more springing up with entirely new business models, using technology to bust silos as they employ it at scale in native ways. A recent PwC article has further suggested a broader shift into phase three, stating “In the ideal state, the responsibility for digital transformation — both in a strategic and holistic, ongoing basis — will soon fall to each member of the executive team.”.

The fourth stage is one we have not yet reached and it is one that will again profoundly change the nature of digital strategy itself. Until now strategy has largely been a reactive and manual process, often in the form of a hardly-read memo. But as tools and processes are developed, strategy will become smarter and somewhat autonomous. Continuously collecting and analysing new information, adapting to changing circumstances.

This will, in turn, open up the possibility of new products, services, business models and experiences.